If Covid-19 was not enough, emerging markets have been dealt a further blow with the collapse of Luckin Coffee (LK US), a Chinese rival to Starbucks. The company revealed that its Chief Operating Officer may have falsified RMB2.2bn (US$310mn) of sales in FY 19. The amount represents 43% of the projected FY 19 revenue of US$732mn. The COO Liu Jian and several of his staff have been suspended.

The stock sank 81% on Friday and has lost more than 90% of its value since its IPO in May 2019. In fact, Muddy Waters, a short seller, had announced that it was shorting the stock after an anonymous report in January. Luckin Coffee's angry denial earlier of these allegations has now come back to haunt it. 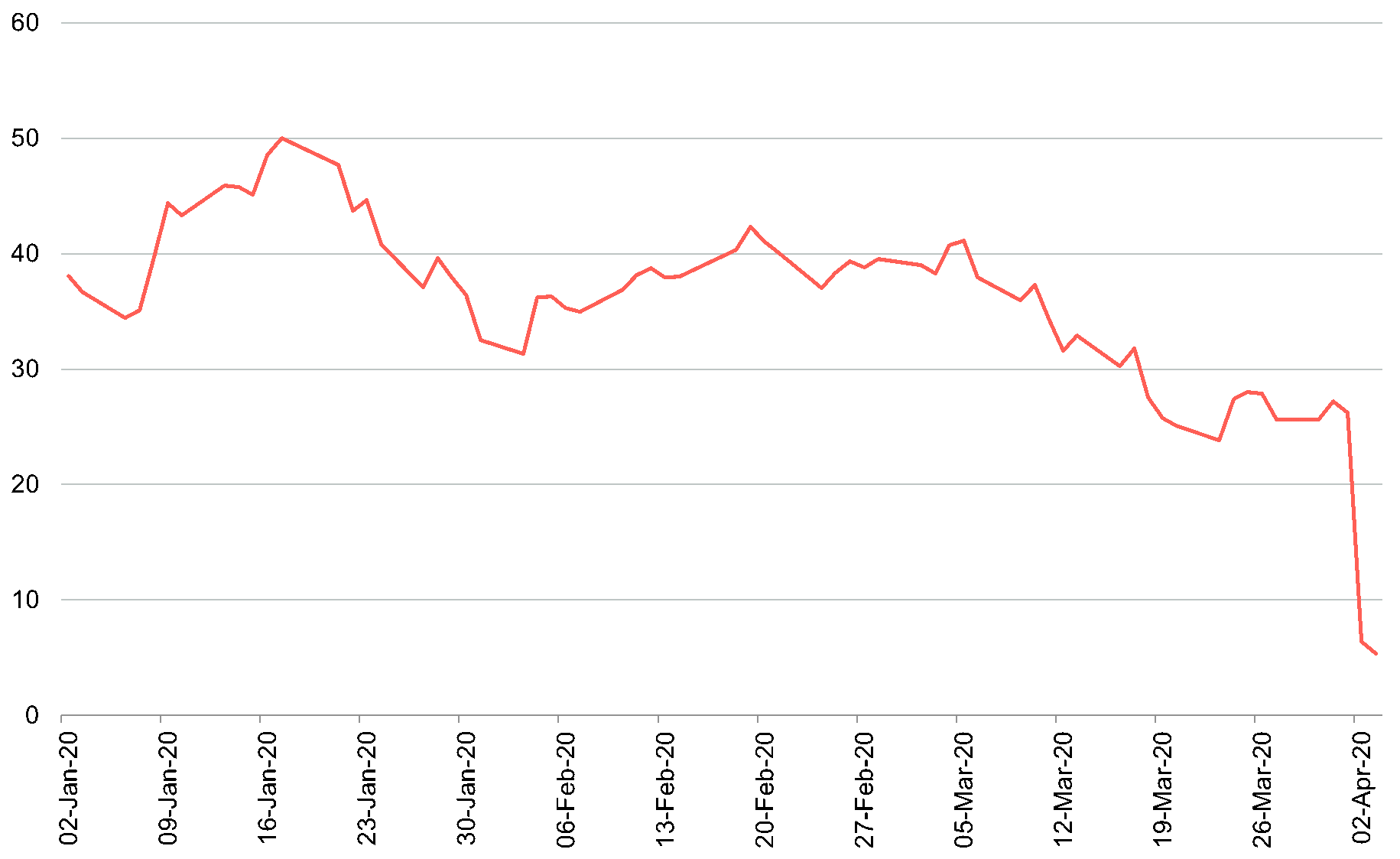 It is unclear how the falsification of revenue for a retailer escaped the attention of auditors and regulators. However, the case for EM consumer growth is intact. We urge investors to consider the following:

1. Allegations over accounting misconduct of Chinese companies listed in the US and Hong Kong have been around for years. For example, Kangmei Pharmaceutical revealed that it had overstated its cash holdings by US$4.3bn in May 2019. Several of these companies have also faced short attacks from the likes of Muddy Waters.

2. The EM consumer sector is a compelling investment opportunity. But, investors may want to stick to the EM subsidiaries of multinational corporations (MNCs), as their corporate governance standards are stronger. Home-grown consumer companies such as LK US deserve a discount to MNCs.

Our test indicates that MNCs that have a tight grip on the bottom of the pyramid are relatively immune to the twin shocks. These companies are highly cash generative and their leverage is low. Moreover, MNCs such as UNILEVER NL, UNVR IJ NESTLE NL and NEZS MK are intensely branded, enjoy high margins and sell in small units at high volumes. These factors help insulate them. We also favour branded liquor and F&B stocks such as THBEV SP (Buy, TP SGD1.30) and CPF TB (BUY, TP THB38.0). 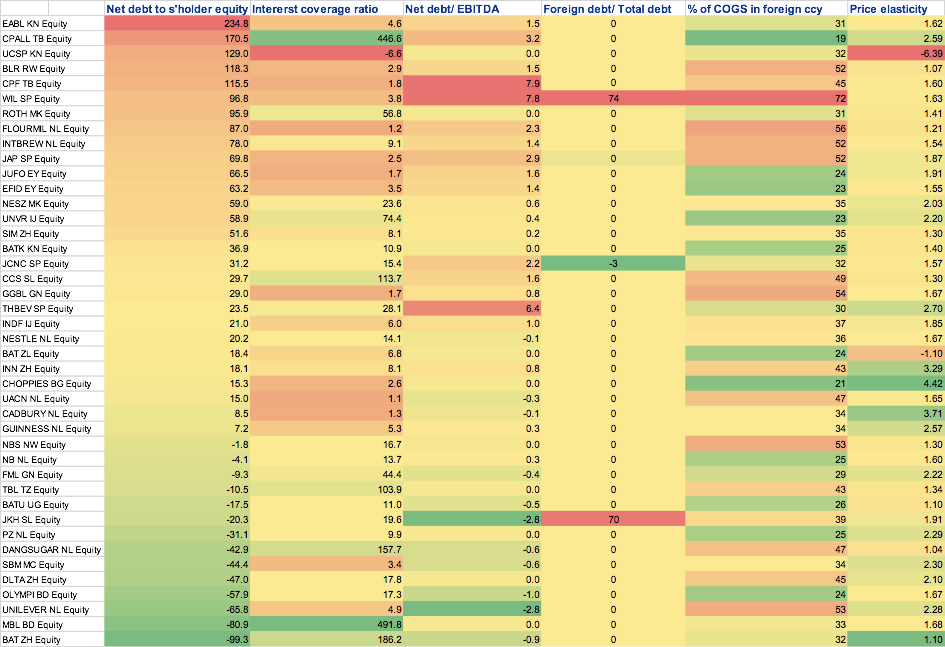 Luckin Coffee’s was founded just three years ago in Xiamen in Southern China. It had a meteoric rise from a startup to a Nasdaq listing last year. Its 4,500 outlets have exceeded that of Starbucks in China. It raised US$645mn in its IPO, as well as US$865mn from a CB and share sale.

There were several aspects that distinguished its model from that of other coffee retailers. Management projected their distinctive model as the growth driver;