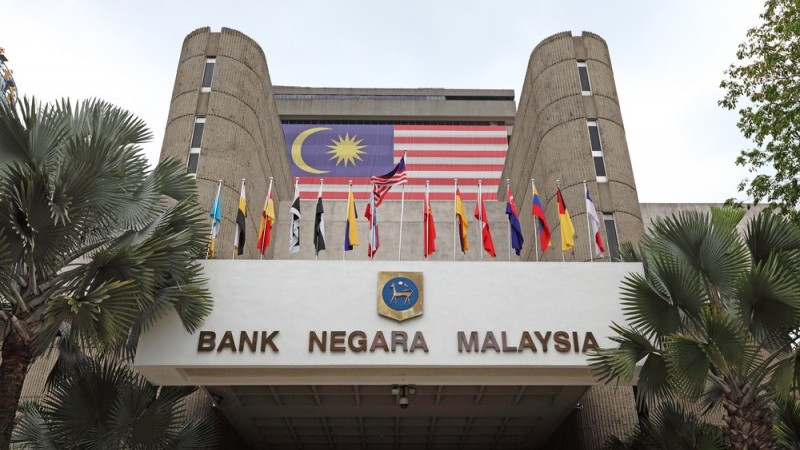 Bank Negara Malaysia’s Monetary Policy Committee holds its first meeting of the year next week. The two-day policy meeting begins on Tuesday, 19 January. The decision will be out at 3pm local time on Wednesday.

After a total 125 basis point cut from January to July 2020, the BNM has held the overnight policy rate steady at 1.75%. The consensus for the upcoming policy meeting is almost evenly split between a 25bp rate cut and an on-hold policy outcome.

The significant surge in Covid-19 over the last two months will push BNM to ease policy again, in our view. Hence our call for a 25bp OPR cut to 1.50% next week.

As was the case everywhere, Malaysia’s economic growth took a significant beating from the first wave of Covid-19 and the associated movement restrictions in the first half of 2020. The relaxation of restrictions provided some traction to the economy until the second wave triggered by elections in the state of Sabha in September. The escalating political uncertainty around the same period was a double whammy to economic sentiment.

From about 12k at the end of September, Covid-19 infections have jumped to close to 150k currently. This has called for renewed containment efforts. The government re-imposed its Movement Control Order (MCO) in the worst-affected states and Federal territories for two weeks starting 13 January. At the same time, it also declared a nationwide state of emergency lasting until 1 August.

Tighter movement restrictions are likely to derail the fledgling economic recovery from a record slump in the last year. The five most affected states by the pandemic -- Melaka, Johor, Penang, Selangor and Sabah, and three federal territories of Kuala Lumpur, Penang, and Labuan together make up 66% of Malaysia’s total GDP.

Furthermore, persistently negative inflation, last recorded at -1.7% YoY in November, which is where we think it stayed in December (December data is due next week on 22 January), also supports our rate cut call.

Supply disruptions due to the MCO may exert upward pressure on prices somewhat, though demand destruction is likely to outweigh that and the negative inflation trend is likely to be extended in the months ahead. That said, we retain our view of a return to positive inflation in 2Q21, which mainly rests on the low base effect.

Unlike most other Asian central banks, which have almost exhausted their easing space with policy rates hovering near zero, BNM still has room to cut its policy rate further. Moreover, persistently negative inflation has left real interest rates among the highest in the region. This is detrimental for the recovery.

A firmer Malaysian ringgit (MYR) also presents an opportunity for the BNM to lower interest rates. In keeping with the broad emerging currency rally, the MYR has enjoyed steady appreciation since June last year. The appreciation trend may have paused coming into the new year, though it has further room to run. The key positives here are rising global oil prices and Malaysia’s large current account surplus. We estimate that the current account surplus swelled to over 5% of GDP in 2020 from 3.4% in 2019.

All these factors make a strong case for a rate cut next week. The earlier BNM acts, the better it will be to soften the blow to the economy from the worsening pandemic.