Pakistan’s booming start-up ecosystem took a hit this week, when one of the best-funded domestic start-ups, Airlift, announced it would completely shut down, after failing to raise additional funding.

In this report, we examine Airlift’s three-year journey, which has had many twists and turns, along with the key takeaways from the company’s demise and why it doesn’t derail Pakistan's broader digitalisation story. 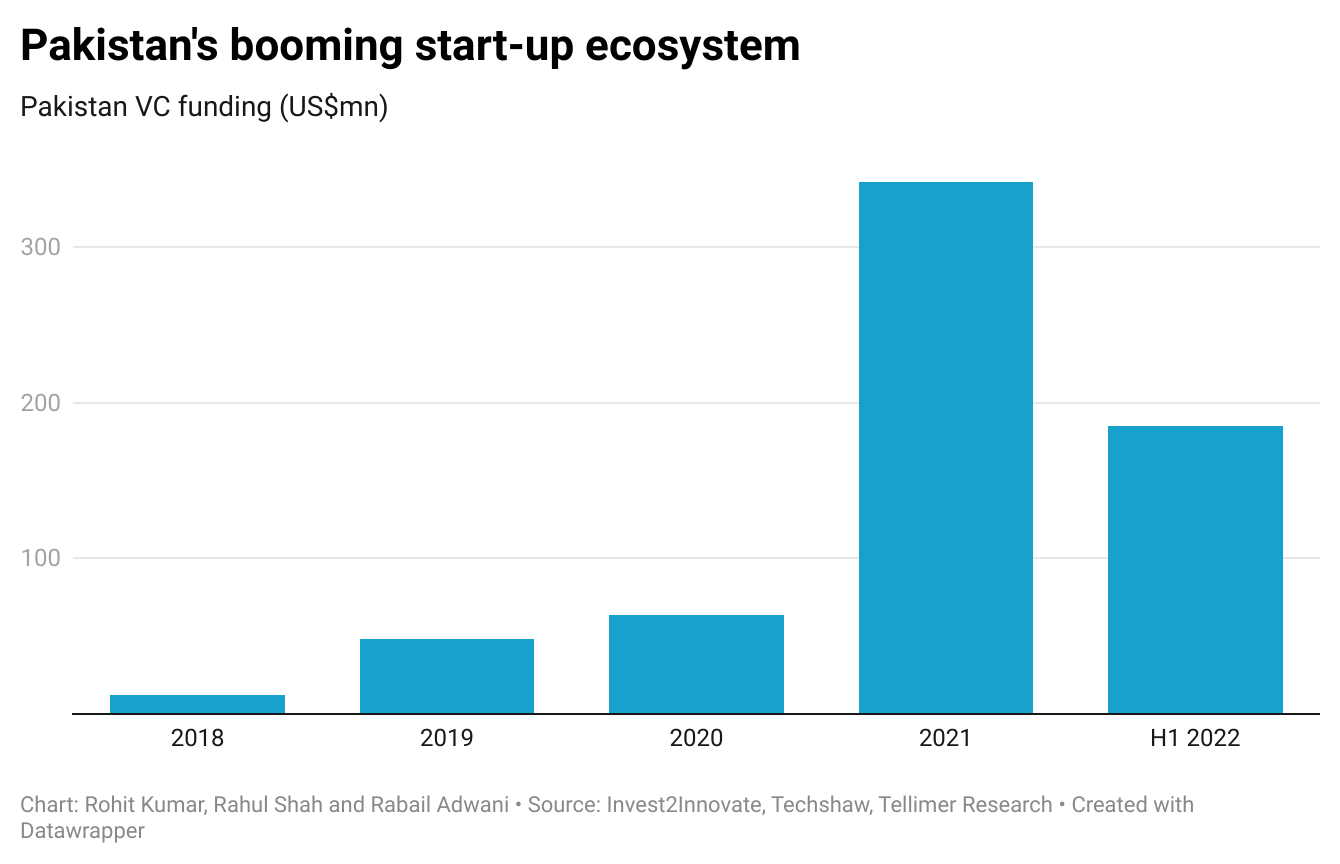 Started out as a ride-sharing platform, but failed

Airlift commenced operations in 2019 as a ride-sharing company, focusing on mass transit rather than copying Uber. Airlift rented out buses and ran them on different routes, managing the whole thing through its digital platform.

Benefiting from the underdeveloped nature of Pakistan’s mass transit system and weak purchasing power, Airlift got off to a great start as it offered superb value to its customers, with comfortable travel at affordable rates. The company raised US$14.2mn (US$2.2mn seed and US$12mn Series A) in 2019 to fund its operations. However, with Covid-19 lockdowns affecting demand, Airlift sustained significant losses and announced a complete suspension of its mass transit product.

The company was also facing severe competition from Swvl (a UAE-based ridesharing company) and was burning cash at a very high pace to attract both customers and bus drivers. The tough competitive and operating environment contributed to the demise of Airlift’s ridesharing foray.

Pivot to quick commerce – another failure

After exiting the ride-sharing business, Airlift shifted to 'quick commerce' (delivering essential items quickly to customers). Covid-19 was the ideal time to enter the sector, and this allowed the firm to raise additional funding. Airlift was able to grow rapidly in a short time but, as with the mass transit business, the growth relied on a heavy cash burn.

Airlift closed its Series A-1 funding round of US$10mn in June 2020 and its Series B round of US$85mn in August 2021 (although the actual disbursed amount was perhaps lower than this) and spent aggressively to acquire customers and expand operations. With the global funding environment becoming significantly tougher this year, the company struggled to raise additional funding, which led it to initially limit its operations in May 2022 and then announce a complete shutdown earlier this week.

We think Pakistan still represents a strong digitalisation opportunity, given its huge and youthful population. Start-ups will continue to find creative ways to capitalise on this, but they will now need to be much more calculated and targeted in their efforts.