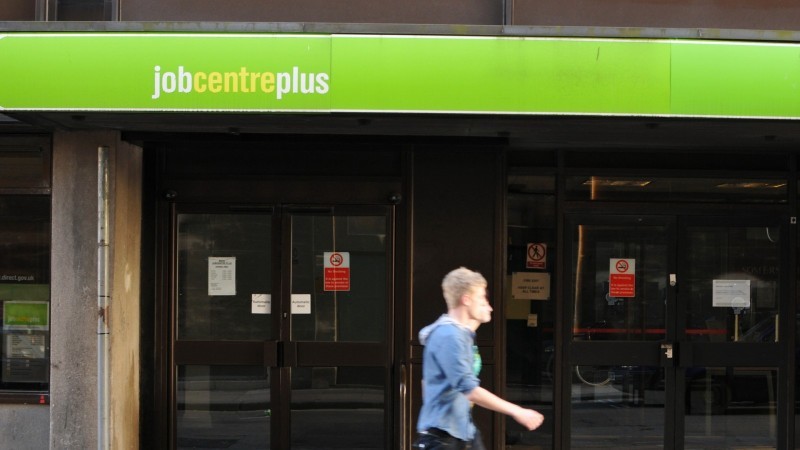 Stability has returned to the jobs market after a turbulent autumn

The latest UK jobs data provides further evidence that the jobs market stabilised in the final weeks of 2020, following a turbulent autumn.

Redundancies had spiked towards the end of the summer, no doubt as businesses began preparations for the removal of wage support, which was original due to be heavily reduced at the end of October. But the furlough scheme was subsequently fully extended, and this latest data shows that this helped the unemployment rate to settle slightly above 5% - around a percentage point above its pre-virus level.

We suspect we’ll see a similar pattern when we get the data covering the first few months of 2021, and in fact the latest real-time payrolls data suggests employment actually notched marginally higher in January. While recent ONS survey data indicates over half of hospitality/consumer-services businesses have less than four months of cash reserves, so far this doesn’t appear to be translating into job losses.

Unemployment rate could rise to 6-6.5% this year

We’ll find out more about the plan for the furlough scheme in the budget next week, but an extension beyond the end of April seems inevitable. We may also see extended or more generous support provided to the hardest-hit sectors, to give them time to get back on their feet. A policy that incentivises businesses to bring workers back from furlough also feels likely, akin to the ‘Jobs Support Scheme’ that was originally planned for the winter, and would have provided subsidies for firms that were able to bring staff back part-time.

But whichever way an extension is structured, there will inevitably be some jobs that are no longer viable as a result of the pandemic. The latest weekly jobs data indicates there are just shy of a million workers who have been ’temporarily away from their job’ for at least three months, a rough proxy for those who either work in sectors that have never reopened, or whose jobs aren’t likely to come back.

While this is probably an overestimate of future job losses, the weekly data also shows there are roughly 300,000 workers who say their job is ‘on hold’ but aren’t being paid. This could represent workers that have been technically laid off but believe their employer will take them back on when restrictions ease, though in practice we could see these workers begin to reclassify as unemployed over coming months.

These figures give a rough idea of how far unemployment could rise when job support is tapered. We suspect that the unemployment rate will rise to around 6-6.5% through the middle of the year, and potentially higher if wage support is removed fairly abruptly in the second quarter.