We reiterate our Hold recommendation on the TCS Group/Tinkoff Bank (AKBHC) 9.25% Perp. Revenue generation at the Group is exceptionally strong, and we do not expect recent news regarding the founder and shareholder to have a long-term impact on TCS Group.

The AKBHC 9.25% Perp is down more than 3ppts off the highs and is over 200bp off the tights. This partly reflects the general market malaise – other Russian banks’ perpetual securities have widened too. News regarding the founder and largest shareholder may have contributed to this performance – the AKBHC Perp has widened more than the Sovcombank (SOVCOM) 7.75% Perp and the Home Credit & Finance Bank (HCFBRU) 8.8% Perp. The TCS Group security is now quoted wider than the Sovcombank perp, even though it is callable almost three years earlier. We do not believe this performance is justified.

TCS Group/Tinkoff Bank has disclosed that Oleg Tinkov, the founder and largest shareholder, is ‘attending court hearings initiated by the US Internal Revenue Service’. The Group further disclosed that Tinkov: (a) has not been a US citizen since 2013; and (b) the case does not impact any of the operating companies. The hearings are taking place in London, and Tinkov has been granted bail.

According to one UK news source, the US IRS has accused Tinkov of under-reporting income in 2013. This news source also disclosed that bail was set at GBP20mn, and Tinkov is required to remain in a London apartment from 7pm to 7am.

The next hearing is scheduled to take place on 27 April. We note that TCS Group had previously disclosed that Strategy Day sessions would be held on 6 April in London, 8 April in New York and 9 April in San Francisco. These sessions are to be led by Oliver Hughes, the CEO. Oleg Tinkov has been known to attend these sessions in the past, but restrictions imposed by the London Courts could impact his attendance at this year’s events.

Disclosures suggest related party exposure at TCS Group is immaterial. At the end of September 2019, the Group’s exposure to entities under Oleg Tinkov’s control accounted for less than 0.2% of total assets (RUB989mn of RUB508bn) and 1.1% of total liabilities (RUB4.6bn of RUB424bn).

TCS Group remains exceptionally profitable. In 9M 2019, net income exceeded RUB25bn, up from RUB19bn in the previous year. The annualised ROE exceeded 50%. 9M 2019 revenue generation was strong. This offset significant rises in costs and provisions. The efficiency ratio improved by 3ppt yoy, to 40.6%. Following the US$300mn capital increase, the Basel 3 Tier 1 ratio exceeded 20%, up from 14.9% at YE 2018. The NPL ratio was just under 8% and coverage was 1.7x. The issuer is due to report results for FY 2019 on 11 March. TCS Group expects FY 2019 net income to exceed RUB35bn. The issuer expects a cost of risk of c.8% and a cost of borrowing of c.6%. TCS Group also expects net loan growth to exceed 60%. 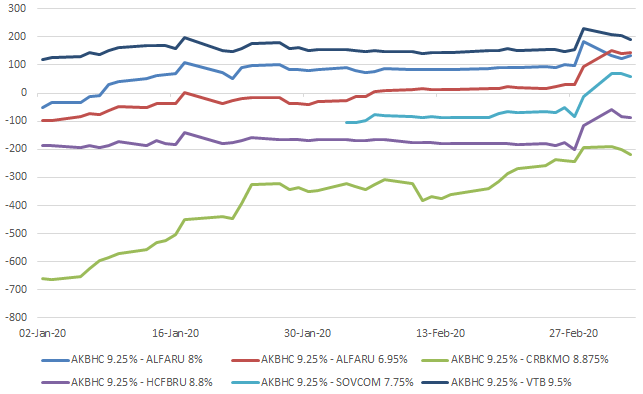 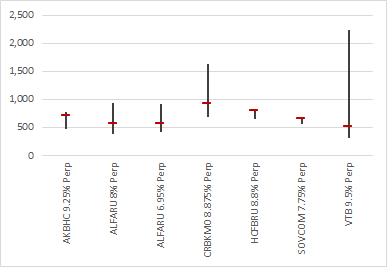 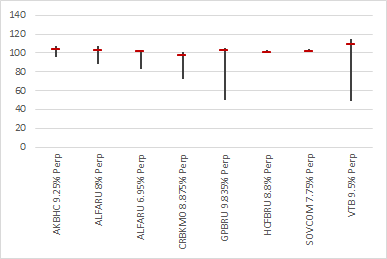 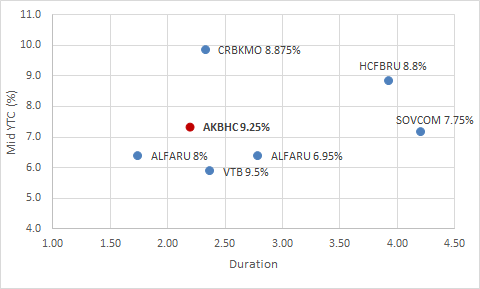