In Focus: Taper Tantrum scorecard — The most vulnerable countries

Nigeria's surprise exit from recession doesn't mean its problems are over 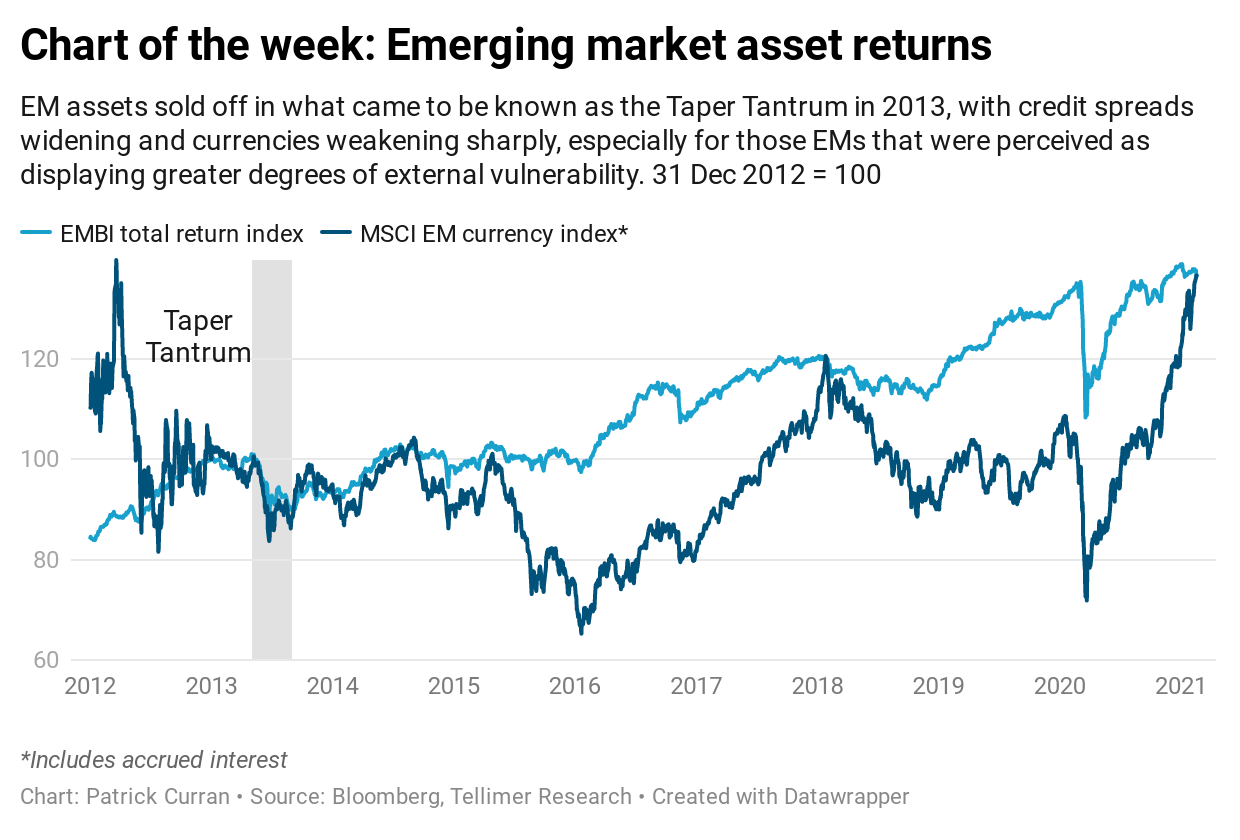 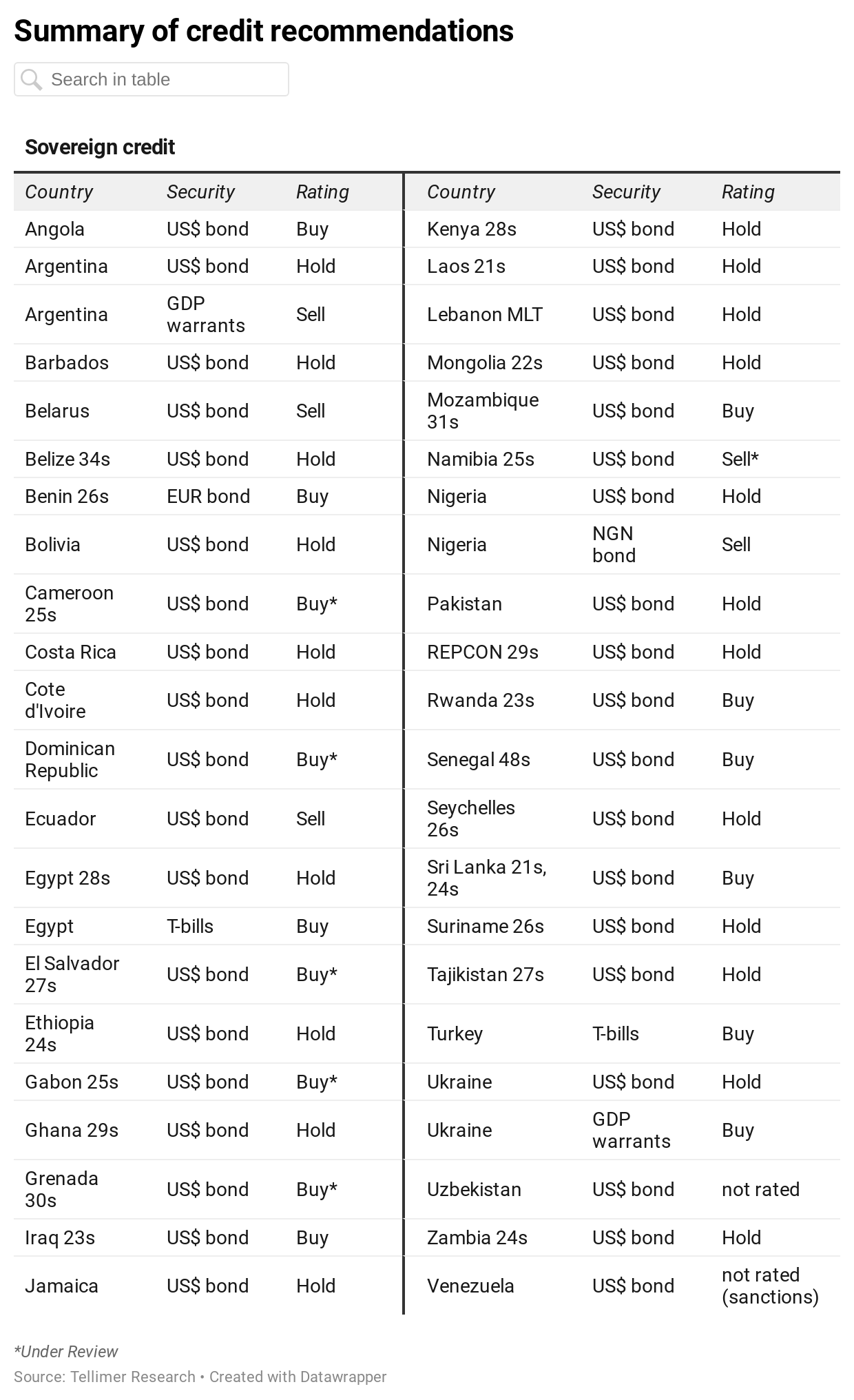