Today, Prime Minister Mahinda Rajapaksa, who is also the finance minister, presented Sri Lanka’s 2021 budget. We had been looking forward to the budget since the Rajapaksas won the elections with a landslide in August as the first concrete sign of the new administration’s fiscal policy plans.

On 2 November, we upgraded Sri Lankan eurobonds from Hold to Buy after a sharp two-month selloff, with bonds rallying by c12.5-14.5% across the curve amid a broader EM risk rally. However, we did not have high hopes heading into the budget given initial signs that austerity was not on the table. 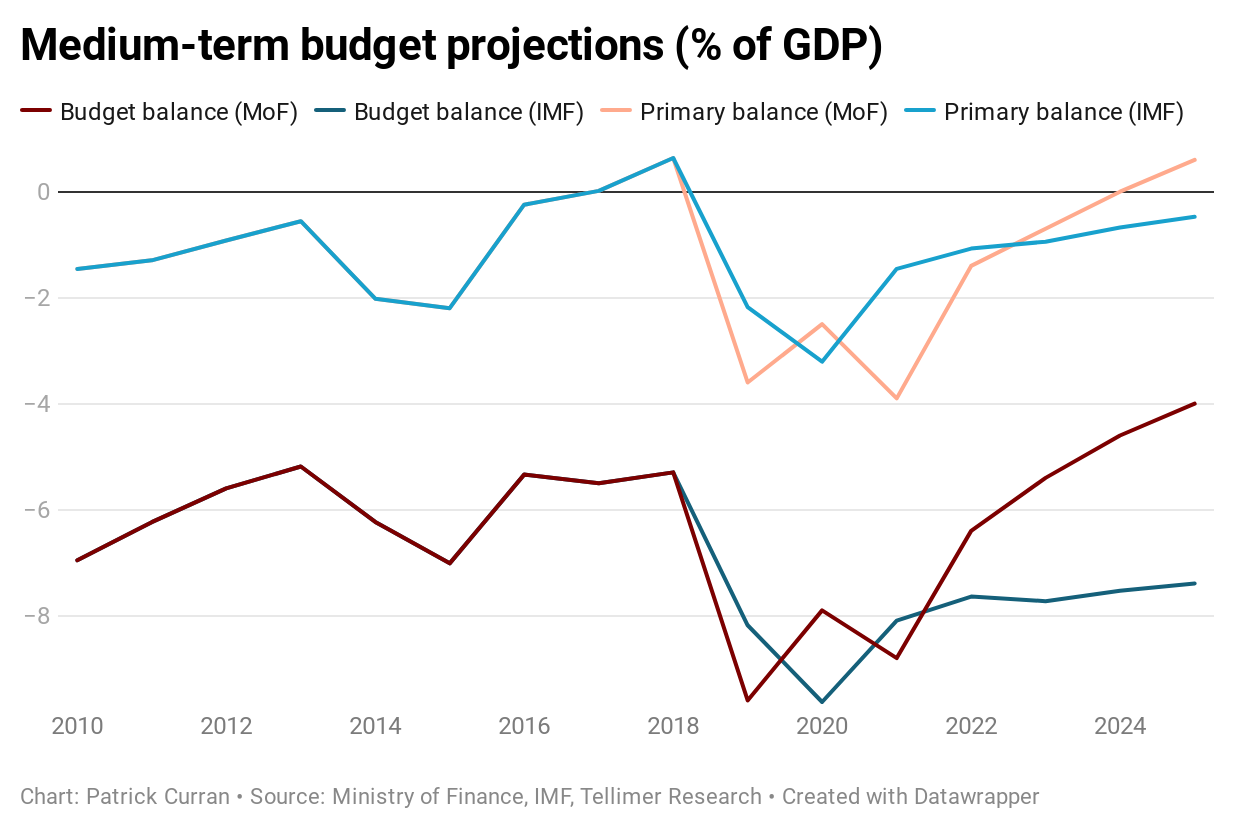 Plugging in the IMF’s macro and interest rate assumptions, the debt stock still declines to 91% of GDP by 2025. This is notably better than the October IMF projection, but well above the 75.5% forecast by the government. 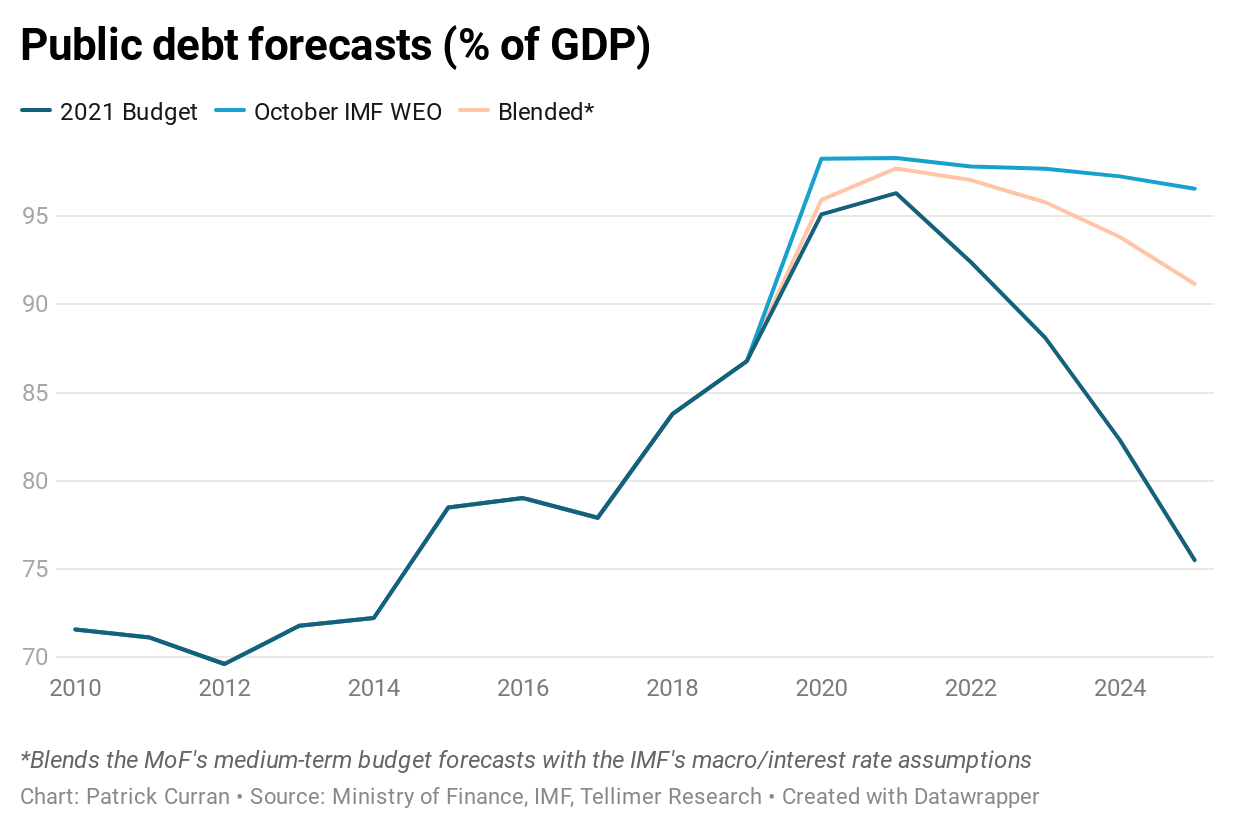 Projections notwithstanding, Sri Lanka’s 2021 budget does provide a tangible signal that the government acknowledges the need to consolidate the deficit and stabilise the debt burden. We continue to think that Sri Lanka will be able to muddle through over the next year, but fiscal consolidation post-2021 is essential to put debt on a sustainable path.

The initial market reaction to the budget has been positive, with bonds rallying c0.6% across the curve at the time of writing against a backdrop of broader EM weakness. While we expect some slippage relative to today’s ambitious/optimistic targets, we affirm our Buy recommendation on Sri Lanka 21s and 24s.

Subscribe to Tellimer Insights Pro for our deep dive into today’s budget to parse its implications for Sri Lanka’s fiscal outlook.