Warren Buffett has described the SPAC boom as 'a killer' with too much money chasing too few companies, and his partner Charlie Munger suggested many SPAC deals went ahead because the adviser gets a fee rather than due to the benefits of the underlying businesses. Though SPACs have raised money at a frenetic pace in 2021, the market seems to be tiring of this type of investment vehicle. 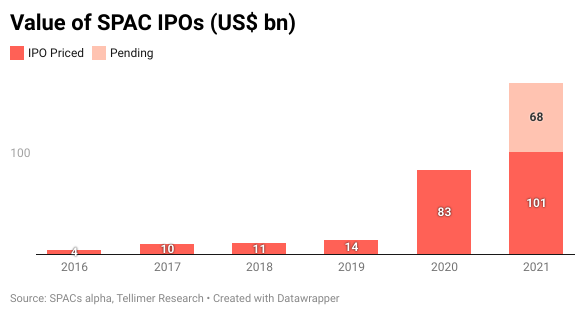 The SPAC Index has outperformed the S&P500 Index and MSCI EM Index by 17% and 21% since August 2020 when Bloomberg began tracking the space. But it has fallen 22% from its peak in February. 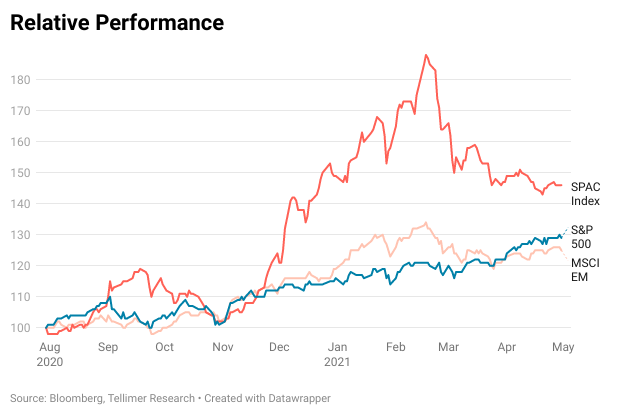 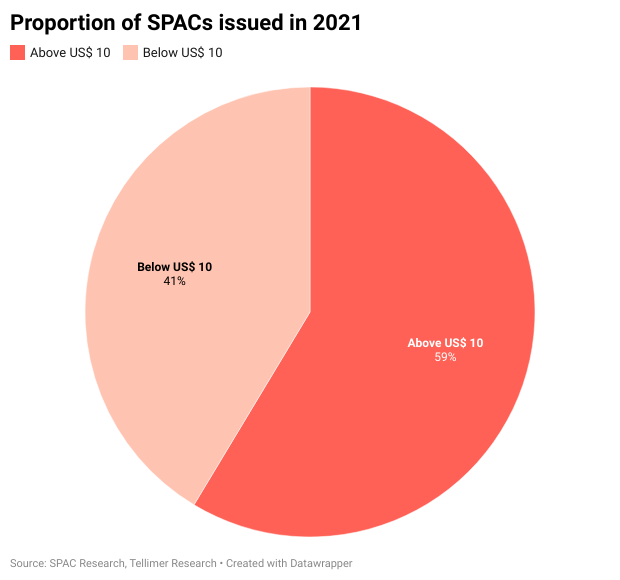 The market may be getting cold feet due to the unique risks of the asset class. These include the following factors.

These risks are heightened in SPACs that focus on emerging markets.

Alleged SPAC scams underline the risks of the asset class