Rates Spark: No looking through yet 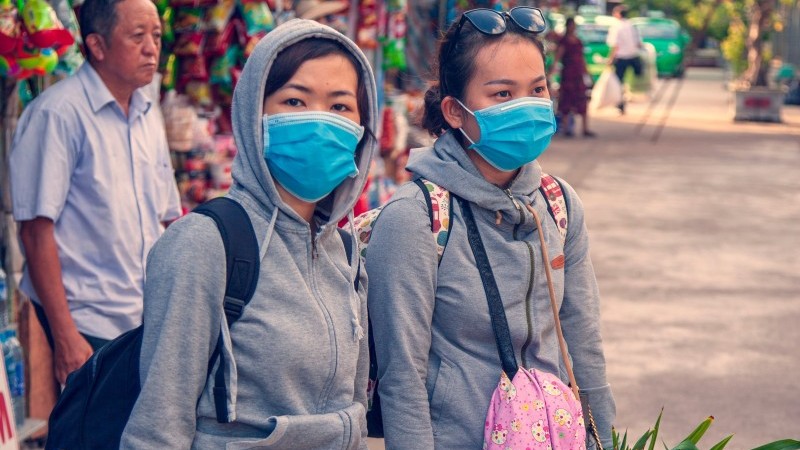 Overnight: US treasury pulls the plug on some Fed programmes

The US Treasury has asked the Fed to return stimulus funds underpinning some of the Fed's programmes (the primary and secondary market corporate credit facilities, the Municipal Liquidity Facility, the Main Street Lending Program and the Term Asset-Backed Securities Loan Facility). This means the 5 programmes will expire at the end of the year while 4 will be extended. Money and credit market developments have been very benign recently but the fear is that the safety provided by the measures is withdrawn at the time the economy is entering another tough patch.

This did not help sentiment overnight, with EUR and USD rates plumbing new lows at the Asian open.

Not yet ready to look through

Markets largely shrugged off first instances of the ongoing containment measures bearing fruit, such as French ICU occupation rates dropping. But many european countries still face high infection rates and possibly tougher lockdowns, not to mention the US. Markets don't appear ready to see through the current virus wave just yet with 10Y Bund yields stuck around -0.57%.

ECB officials continue to stick to the script. At yesterday's parliamentary hearing President Lagarde further cemented the notion that December will likely see the central bank expand on the cheap funding provided to banks (the TLTROs) as well as the pandemic asset purchase programme (PEPP). Not that the outlook has changed materially due to the vaccine news, but at the current juncture nobody wants to add to existing worries.

Unease around the EU recovery fund

The EU recovery fund had been one of the positive developments regarding the further integration and solidarity within the union. In the Eurozone bond space it had certainly contributed to the positive undertones in spread developments, though with the payouts starting only later in 2021 and spread over the years thereafter, we have argued that ECB stimulus, foremost QE, remains the main driver for spreads. That said, with ECB expectations currently looking relatively set on what to expect for December, that marginal news flow on the EU in addition to the still bleak second virus wave appear to feed through to spreads lately. This has been muted so far, with 10Y Italy/Germany rising barely over 120bp.

Our economists argue rightly that a delay or even failure to launch the recovery fund would put the recovery potential, especially in periphery countries, at stake. Add to that the erosion of trust in what the EU can achieve and the long term outlook for spreads appears even less sanguine. However, we would not give up hope entirely yet, and would also point to other sources of cheaper financing that countries can tap into. EU SURE loans are being paid out already and ESM pandemic emergency loans also stand ready. Delays in the recovery fund could make the former more appealing again.

Central bank speakers remain in the spotlight with ECB President Lagarde, de Guindos and Weidmann having appearances. From the Fed  Kaplan and Barkin will be speaking.

This publication has been prepared by ING solely for information purposes irrespective of a particular user's means, financial situation or investment objectives. The information does not constitute i...