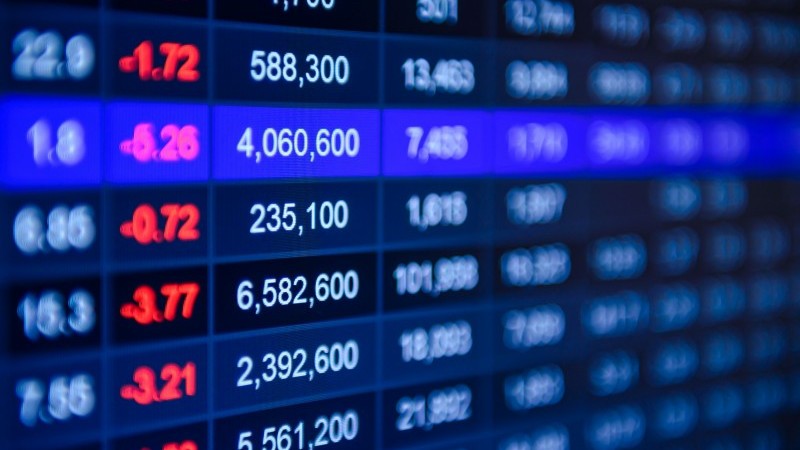 FOMC minutes keep a lid on the front end

The central interpretation of the FOMC minutes is of a Federal Reserve that remains doggedly dovish. Policy rates will remain low until there has been a material recovery on the labour market. Forecasting recovery is not enough; it needs to actually happen.

That clearly implies that the Fed will have its blinkers on as PPI and CPI readings start popping like corn on a pan on releases due in the coming couple of weeks. By that time the inflation story at least will be more reality than a forecast. But even then, the Fed expects inflation to rise some more and then to ease lower again, but won't know that for sure until it does. A real waiting game this is.

There is clearly underlying downward pressure on front end rates

Another notable aspect of the FOMC minutes for the money market geeks is the reference (again) to the potential for a tweak in the Interest Rate on Excess Reserves (IOER), if needed. We think it is (needed that is). SOFR has been flat-lining at 1bp for a couple of weeks now. It has not been this low for this long ever before. There is clearly underlying downward pressure on front end rates. The enlarged Fed reverse repo facility at an implied zero stands between SOFR at 1bp and a dip to zero. It likely won't go negative, but it is too close for comfort.

An IOER hike of not 5bp, but 10bp, is needed to help put that to one side as a story so that the Fed can get on to worry about other stuff. It would be purely a technical thing, to coax liquidity into that bucket, and in so doing to help frame where surrounding alternatives should trade, including the likes of SOFR.

Rates markets have been trading more supported over recent sessions. Whether this is a reflection of deeper concerns such as surrounding the role of the AstraZeneca vaccine on the path towards herd immunity or just a post Easter hangover in a shortened week is difficult to say. We think that the broader macro backdrop still supports higher yields from here on. The stronger than anticipated final Eurozone PMIs are another case in point, but steepening pressure in EUR rates seemed more confined to the back end which we blame on the long end periphery deals yesterday and the prospect of further supply from France and Spain today.

The ECB’s weekly purchase volume under its Pandemic Emergency Purchase Programme (PEPP) dropped to €13.1bn from €19bn in the week before. But this is mainly down to the Easter holiday shortening the week by a day (trades executed on Wednesday will have only settled this Tuesday, instead of last Friday) and today’s weekly financial statement will show what additional impact redemptions will have had. On the month, PEPP purchases increased from close to €60bn in February to over €73bn in March.

Meanwhile the ECB also provided another two months’ worth of detailed data for the PEPP. It likely received more scrutiny given the rise in rates more generally over that period and more specifically given the decision to ramp up PEPP purchases taken at the last ECB meeting. The accounts for the March ECB meeting will be released today and could provide more background to  ECB communication surrounding the decision, which did indicate some differences within the governing council.

The broader PEPP details for the past two months show very little change in the ECB’s approach beyond the pick-up in volume. Where there were any (minor) deviations from the ECB’s capital key guiding the distribution of purchases between countries, they were little changed from the previous two months. There was a small increase in the overall weighted average maturity of the PEPP’s public sector portfolio versus end of January, though this may also reflect a roll-off of shorter dated paper. If any indication, we do note that ECB has let its short dated commercial paper holdings decline further by €3.9bn to now below €13bn at the end of March.

Given little other economic data today the focus remains on central banks with the ECB publishing the minutes of the March meeting where it raised the pace of PEPP buying for the current quarter. The press conference and subsequent reporting had suggested some controversy surrounding the decision within the governing council. In the evening the Fed's Powell takes part in an IMF hosted panel on the global economy.

Upward pressure on long end EUR rates could come from supply with France auctioning up to €11bn including the launch of a new 10Y OAT and Spain auctioning up to €7bn across 5Y, 7Y and 23Y bonds as well as an inflation linked bond.