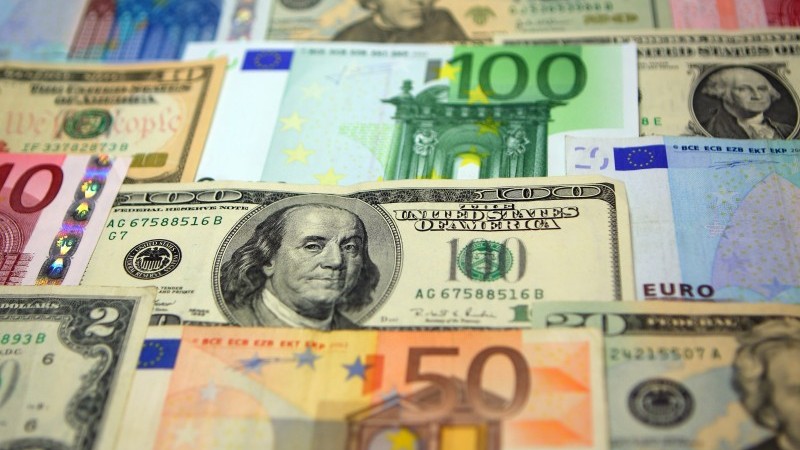 The dominant reaction to the yesterday's US ISM data came from real yields.

The 10yr real yield was down to -82bp at one point (lower by 5bp on the day). Breakeven inflation is in fact steady. This means that nominal rates have done exactly what real rates have done. The ISM inflation reading did rise a tad (prices paid at almost 90), but the impact market reaction was dominated by the fall in the headline activity readings, which were not bad readings, it's just they were lower than expected (headline 61 vs the expected 65)

This continues a run of dampened real bond yield reactions to data and events in recent weeks. The re-opening narrative and coincident strong data is convincing for the next few months, but these deep negative real yields remain a thorn in the side of the reflationary story. Our view is that this is mis-priced and real yields should be higher (less negative at the very least).

We would not have negative real yields in the 10yr if the nominal yield was at 2.5%.

At the same time, it could be argued that the proper anomaly is in nominal yields. Real yields have to go negative to factor in an inflation expectation given where nominal yields are. Stating the obvious, we would not have negative real yields in the 10yr if the nominal yield was at 2.5%.

We should get there, but it is also clear that the bond market is in no hurry to do so. This in part reflects stong ongoing demand for fixed income, but also a degree of worry that after the euphoric open, what then? The size of the negativity in real yields is a reminder that the market discount outside of risk assets is far from one way.

Before being pulled back by the US Treasuries rallying on the ISM miss, EUR rates began the week testing higher. Perhaps also aided by that fact that UK and Asian investors were off on holiday, 10Y Bund yields approached -0.16%. The record PMI readings (see for instance Spain) amid a prospects of further economic reopening came as a reminder of a brightening outlook.

ECB officials are again starting to discuss the longer term prospects of the central bank’s support, in particular the pandemic emergency purchase programme (PEPP). Vice president de Guindos noted yesterday that once 70% of the population are vaccinated, one would also have to think about phasing out the extraordinary policy support. These are not entirely new assertions, and indeed from the outset the ECB said PEPP purchases would be conducted as long as the Covid crisis lasted. But it is a shift of emphasis after the pace of purchases was “significantly” increased only back in mid-March.

A weekly net of €19bn, the average needed to keep the monthly pace at €80bn through the quarter.

After distortions from redemptions in the week to week figures, the ECB’s monthly data release on its asset purchases brings more clarity on what the central bank considers a “significant” increase in the pace of buying compared to the start of the year. €80bn was bought under the PEPP in April, the first full month after the higher pace was announced in March.  It compares to purchases of €60bn in February. Last week the ECB bought a net of €19bn, roughly in line with the average needed to keep the monthly pace at €80bn through the current quarter.

Monthly ECB PEPP buying rises to €80bn, but eyes are turning towards a taper already

Today’s data calendar offers markets some respite before we enter the busier rest of the week, including Thursday’s BoE meeting and culminating in the US jobs data.

During today’s European session the ECB’s Villeroy will speak at an EIB investment conference. US Factory orders and the trade balance are the only data releases of note. Fed speakers will be the main focus later in the day and yesterday's ISM miss might provide some cover to keep toeing the dovish line. But as our economist emphasize one should not forget that while missing expectations the absolute levels of the ISM were still very strong.

In supply Austria sells 1.5bn in 10Y and 30Y bonds, while Germany tops up two linkers for €0.7bn. Italy announced a buyback action for tomorrow.