In simple terms, the platform will allow instant cross-border payments in local currencies between African countries. For example, a Nigerian trader pays for a Ghanaian good in naira, while the Ghanaian trader receives cedis on the other end of the transaction.

On the back end, participating African central banks will act as clearing agents, while Afreximbank will be the primary clearing agent and provider of settlement guarantees and overdraft facilities. The inter-bank settlement will be in US Dollars, with a multilateral netting arrangement among central banks. All the countries involved in the AfCFTA are to have access to the payment system, although only 38 countries out of 55 have ratified the agreement so far. 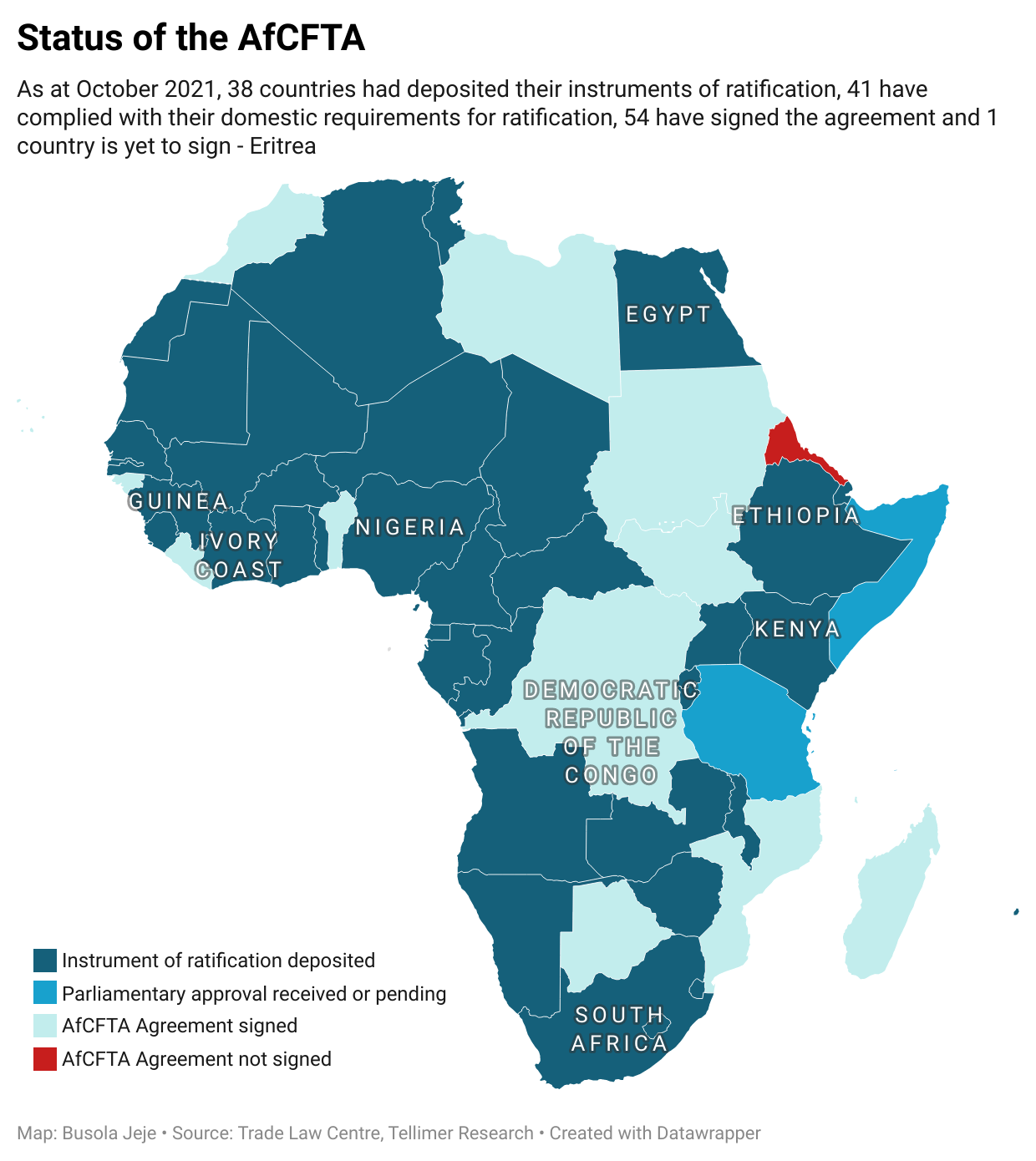 The goal is to become a more financially integrated Africa

Perhaps the most significant benefit of the system is the creation of a more financially integrated system for Africa, which should boost intra-regional trade. Transacting in hard currencies and using correspondent banking solutions results in high costs for African traders, which Afreximbank estimates at cUS$5bn annually. There are also problems of payment uncertainty and long transaction settlement times (which can run to three days) when facilitating trade through third currencies.

But more is needed to boost intra-regional trade

While the creation of a central payment system is a step in the right direction, a lot more is needed if the AfCFTA is to unlock economic prosperity and fulfill the World Bank’s expectation of a 7% boost (US$450bn) to regional income by 2035. Non-tariff barriers to intra-Africa trade still exist, particularly infrastructure gaps, underdeveloped production capacity among African countries and customs-related transaction costs. 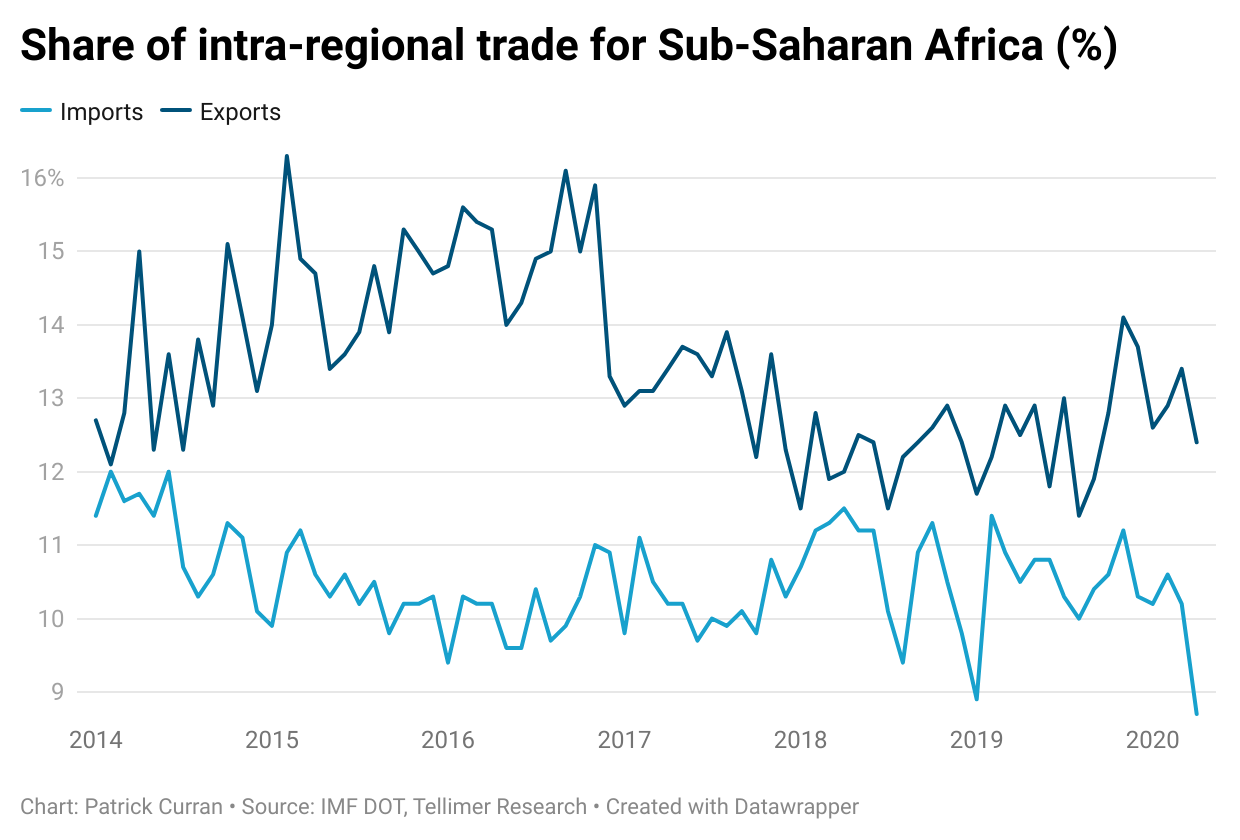 Furthermore, negotiations have not yet been concluded, particularly relating to the rules of origin, which is essential for determining which products can be subject to tariffs and duties. There are also other impediments, such as lack of political will, as many African countries have still not ratified some of the phases of the AfCFTA. If 2022 is to see progress, several African countries need to move the needle to resolve both political and non-tariff barriers.

It may not be possible to entirely eliminate the USD, EUR and other core currencies from transaction settlements in Africa, as most of Africa’s trade is extra-regional. However, the pan-African payment system can be beneficial to African trade. The first focus is on getting more African central banks and commercial banks on board; currently, only the six central banks in the West African Monetary Zone (WAMZ), twelve commercial banks and four payment switches are connected.

Given how the AfCFTA agreement itself has dragged out, it may take a long time for all 41 central banks in Africa to sign up to the pan-African payment and settlement system, thus delaying the goal of a financially integrated Africa.