Gojek is valued at US$10.5 billion and Tokopedia is at US$7.5 billion, but the combined entity would create strong synergies. Essentially, the deal would be a merger of Indonesia's equivalents of Uber, PayPal, Amazon and DoorDash. 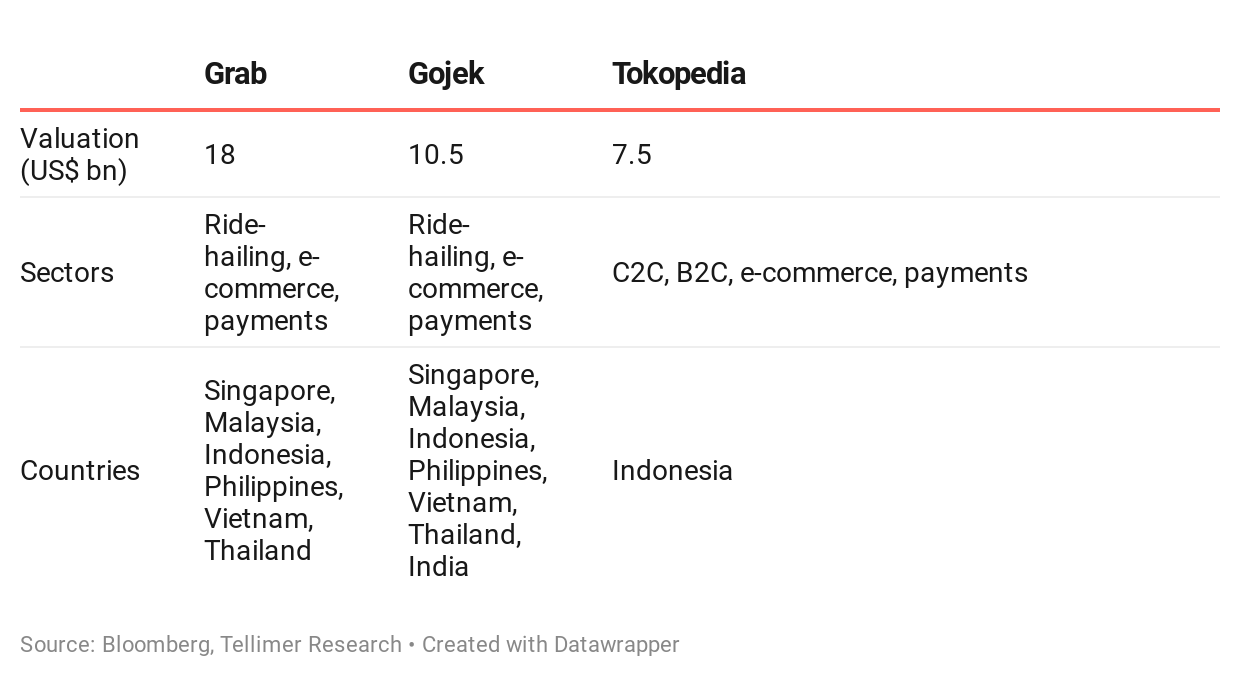 Indonesia is at the heart of the EM e-commerce boom, with Vietnam and Indonesia being the fastest-growing digital economies outside China. 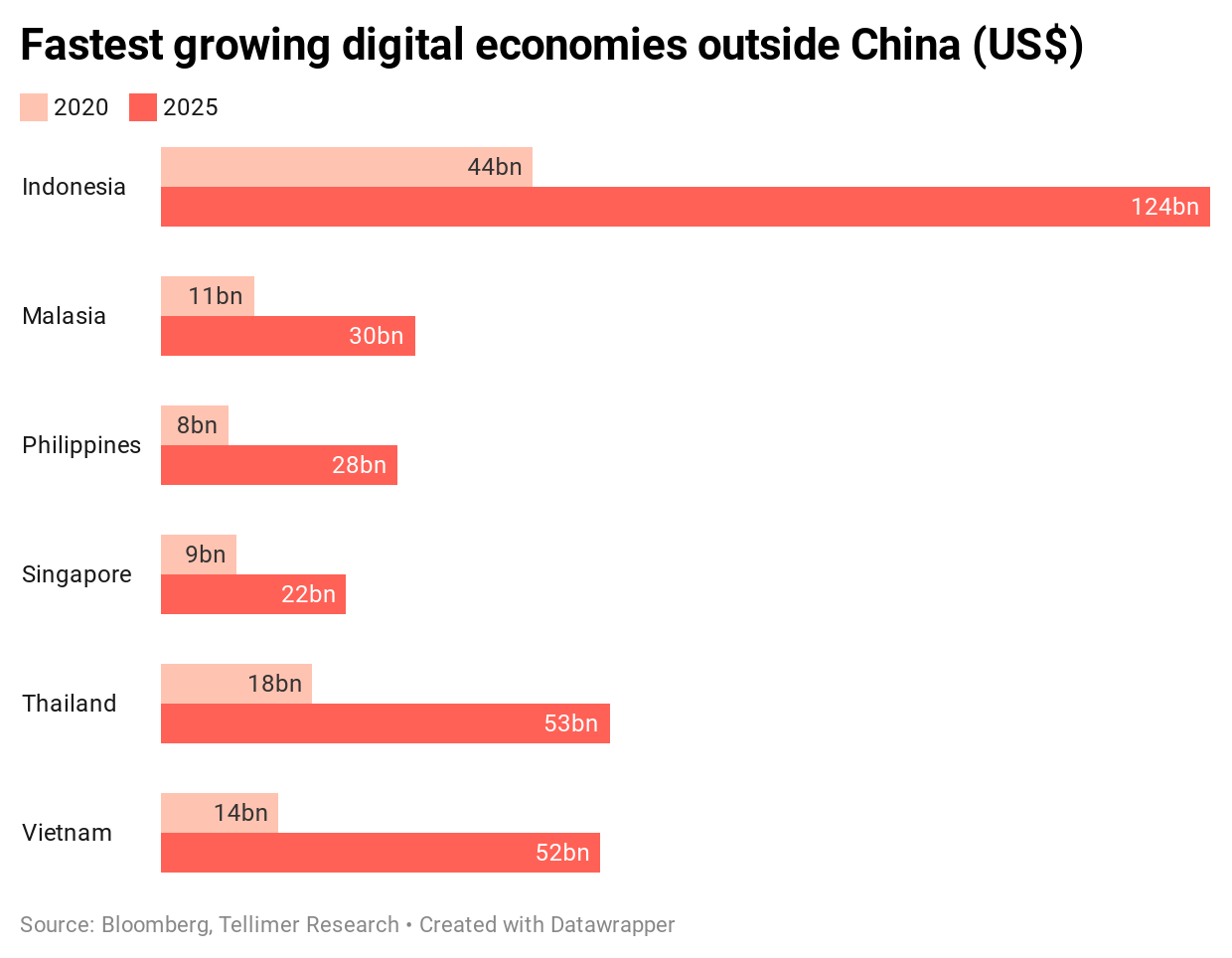 There are three key takeaways from this potential merger, in our view: 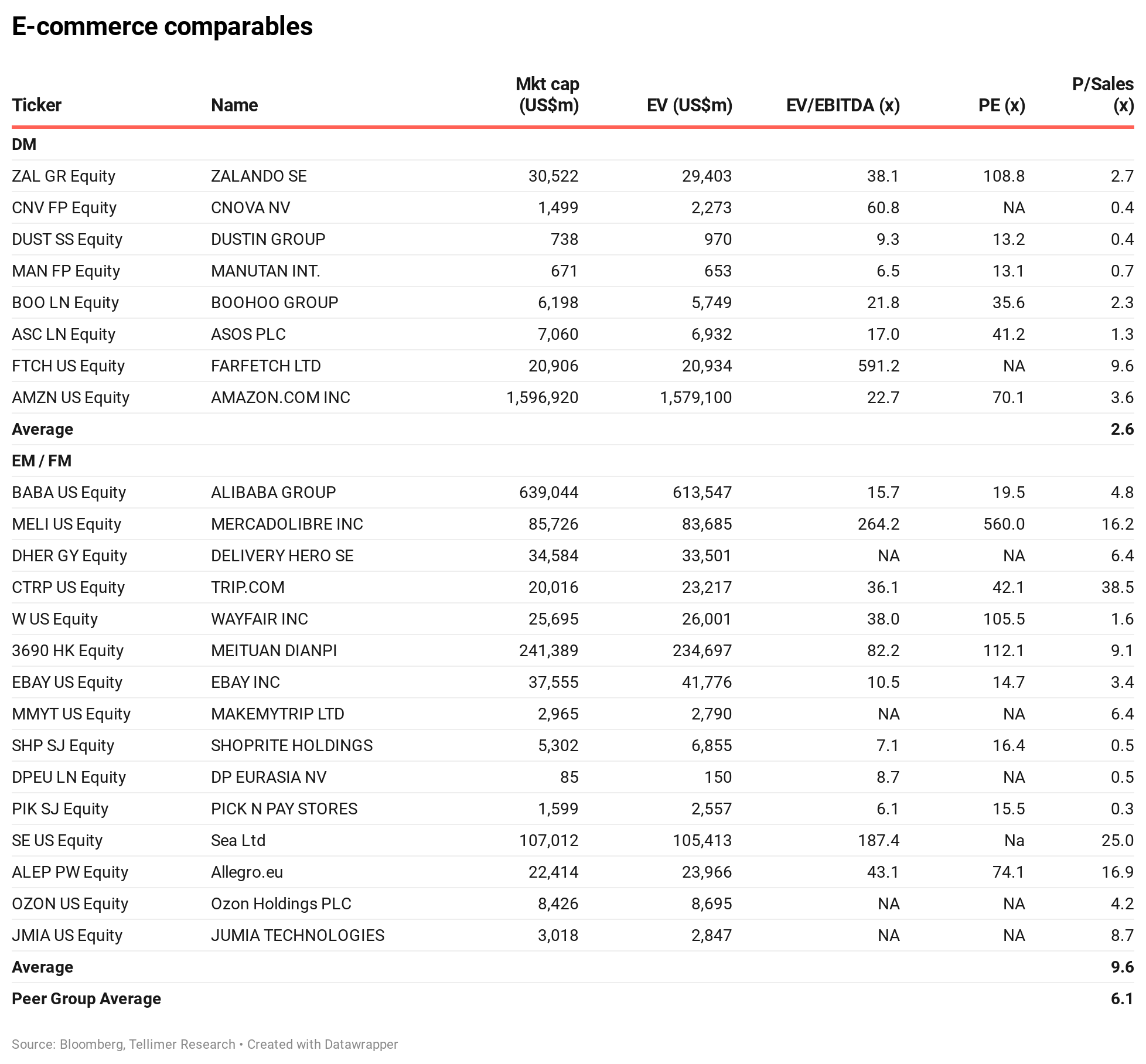