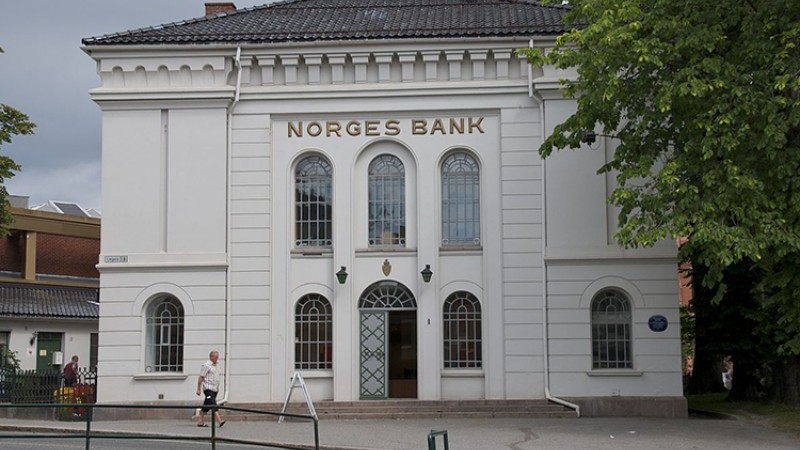 Markets have received the headlines from yesterday’s testimony by Jerome Powell with some concern, as the Fed Chair said the steep tightening cycle will likely make a soft landing for the economy “very challenging”. We doubt this notion is particularly surprising, but investors were likely used to a more sanguine stance by the Fed when addressing the growth outlook, and some may see any shift in the growth rhetoric as a sign of a larger-than-expected slowdown. Today, we’ll hear from Powell again as he testifies before the House Financial Services panel.

The dollar came under some pressure yesterday after Powell’s comments, but we see no solid basis for a broad-based dollar downtrend at this stage. The fears of a US slowdown are surely not higher than those of a eurozone or China slowdown and unlikely to drive a material outflow from the dollar based on a significant rebalancing in growth differentials. Equally, while the dollar is seeing some reduced support from the bond market (yields dropped yesterday), jitters in the equity market will likely prevent any sizeable offloading of defensive dollar positions. Accordingly, our base case is for the dollar to stabilise around current levels into the weekend or possibly stage some rebound. DXY may find some good support around last week’s 103.50 lows.

The data calendar includes the weekly jobless claims, PMIs (which are less regarded in the US than in Europe) as well as the Kansas City Fed activity index. In general, surveys should keep inching lower, but the impact from today’s releases on the dollar should be quite small.

Elsewhere in the G10, the breather in the bond market has helped the Japanese yen stage a mini-rally, but that hardly appears as a sustainable driver of JPY recovery already at this stage, and upside risks to USD/JPY (unless Japanese authorities deploy FX intervention) remain tangible.

In the emerging market space, it’s worth keeping an eye on today’s rate announcement by Mexico’s central bank, which is largely expected to deliver a 75bp hike. The notion of Banxico keeping a stable spread against the Fed appears largely embedded into USD/MXN pricing, and should keep the pair around the 20.00 gravity line for now.

As discussed in the USD section above, we doubt that warnings from the Fed around an upcoming hard landing for the US economy will be enough to trigger growth-related outflows from the dollar. After all, the still very challenging energy price story continues to argue against a material shrinking in the US-EZ growth expectation differential, which is one factor (along with the monetary policy differential) that should keep a cap on EUR/USD at least until the end of the summer, in our view.

Indeed, the growth discussion will remain central today as PMIs are released in the eurozone, and the consensus is looking at a modest drop in both the manufacturing and service surveys. Normally, the recent developments in the energy market would imply a much larger fall in PMIs, but consensus expectations have probably adapted to the recent upside surprises in the surveys. In a way, this may leave more room for a surprise to the downside. We’ll also hear from two ECB Governing Council members today: Germany’s Joachim Nagel (one of the most hawkish voices in the GC) and France’s Francois Villeroy.

Barring major surprises in the PMI readings or from the ECB speakers, EUR/USD should largely remain a function of external drivers and USD dynamics. For now, a return to 1.0500 remains more likely in our view compared to an extension of the rally beyond the 1.0600 mark.

PMIs will also be watched quite closely in the UK today, especially given the relevance of growth expectations in the Bank of England’s monetary policy debate. Like for the eurozone, consensus expectations are centred around a rather contained drop in the surveys.

Markets will likely await fresh comments from Bank of England members over the coming days (none are scheduled for today) to gauge policymakers’ assessment of the freshly released CPI numbers. As discussed by our UK economist here, headline inflation may briefly hit double-digits from October, and the chances of a 50bp rate hike in August are rising. However, our base case remains a total of 75bp of tightening from now on given the deteriorating economic backdrop.

In our view, sterling will have to face a dovish repricing of BoE rate expectations sooner or later, but for now – unless PMIs surprise to the downside – cable may stay around the 1.22-1.23 area and EUR/GBP may inch back below 0.8600.

We expect Norges Bank to surprise on the hawkish side today and deliver a 50bp rate hike, the largest rate increase in the past 20 years. Despite mounting concerns about the global economic outlook, the Norwegian economy looks set to keep benefiting from high energy prices and booming demand from the rest of Europe for a prolonged period of time. Incidentally, global rates have risen significantly and inflation surprised to the upside both in the April and May readings, having now reached 5.7%, with the core rate having accelerated to 3.4%.

Alternatively, Norges Bank may stick to its gradual tightening approach and hike by 25bp, but we would then expect the Bank to signal that rate increases may start happening at consecutive meetings as opposed to every other meeting. When it comes to the updated rate projections, we think the terminal rate will have to be revised higher, possibly closer to 3.0% in 2023.

All in all, we think there is a higher chance of the overall message to fall firmly on the hawkish side, and given that markets appear to be only pricing in a 25bp hike today, there is considerable upside room for NOK. We expect a 50bp hike to drive EUR/NOK back to the 10.30-10.40 area. In the near term, NOK remains vulnerable to the unstable risk sentiment but is equally set to be one of the most attractive G10 currencies, in terms of its fundamentals, once sentiment stabilises.