El Salvador’s move to make bitcoin legal tender signals a further shift into the mainstream for cryptocurrency. The country’s position as a key remittances recipient, where most transactions are carried out in cash and with most adults are excluded from the banking system, are key motivations behind this move. If Congress approves this change, and if El Salvador subsequently benefits from higher economic activity, other countries with similar profiles could look to follow: we highlight Ecuador, Haiti and Guatemala in Latin America; South Sudan and Liberia in Africa. Key downside risks include the high price volatility of bitcoin, which limits its utility as a medium of exchange, and the potential for criminal elements to misuse the system. A potential upside risk is that if it is recognised as a currency, bitcoin holders could be exempt from capital gains tax, globally.

Why El Salvador is making this change

El Salvador’s president, Nayib Bukele, said over the weekend that he plans to make bitcoin legal tender, making it the first country to do so. A bill to this effect will be presented to Congress in the coming days.

There are several motivations behind this move:

If Congress approves legislation to make bitcoin legal tender in El Salvador, and improvements to financial inclusion and economic activity ensue, it is possible that other countries could seek to follow suit. The table below highlights some emerging markets that are dependent on remittance inflows, have high poverty and low financial inclusion. We also include Ecuador in this table, for the simple reason that like El Salvador it also does not have its own currency, which removes a key downside element of shifting to bitcoin (loss of sovereign control over monetary policy). A simple ranking of countries based on these three criteria is presented in the Appendix. 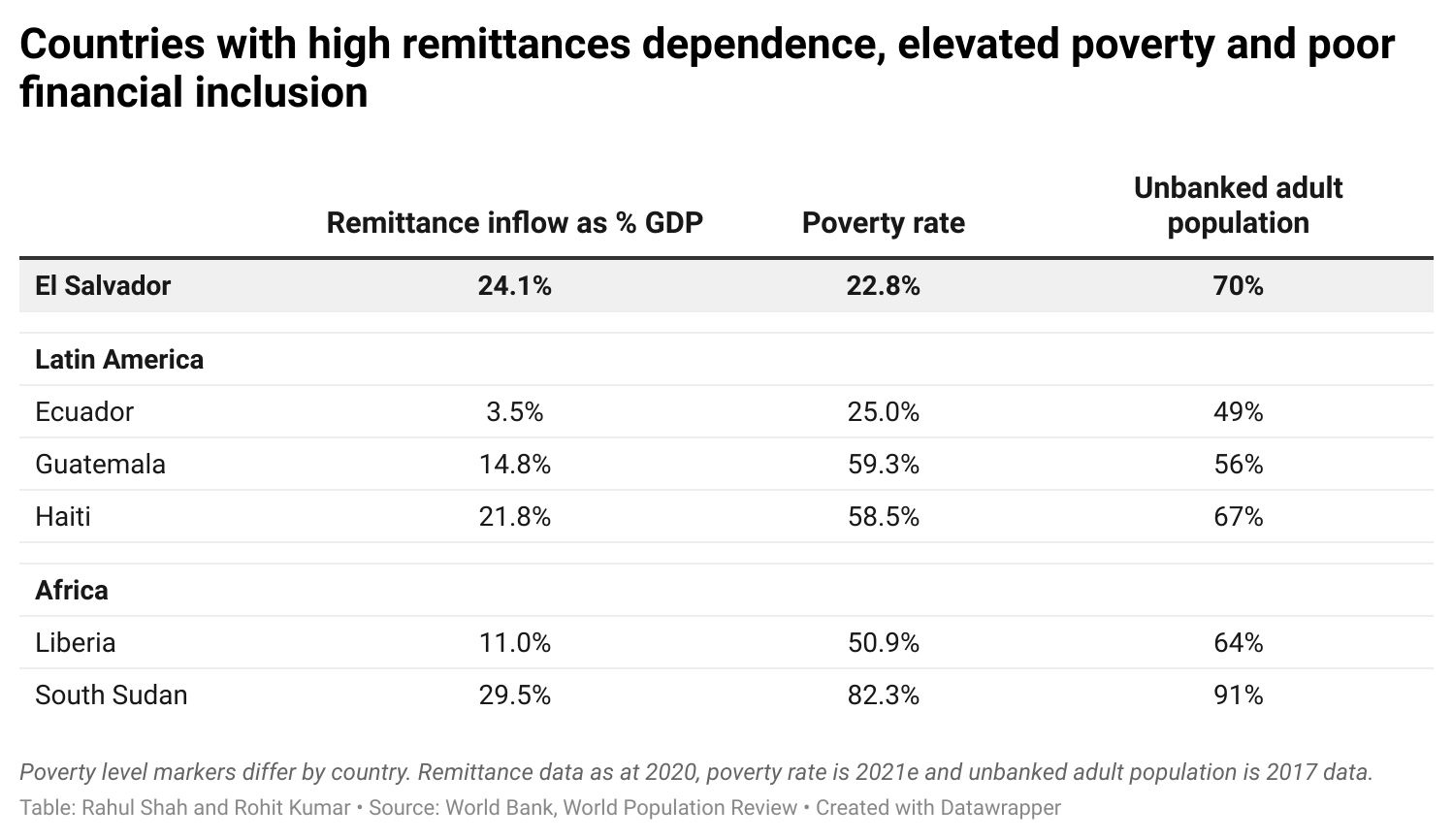 Key risks include elevated price volatility and the threat of sanctions

Risks inherent to the bitcoin platform include its elevated price volatility and scope for it to be used for criminal purposes. International sanctions could be levied against El Salvador if it were to be viewed as a major money-laundering destination, for example. 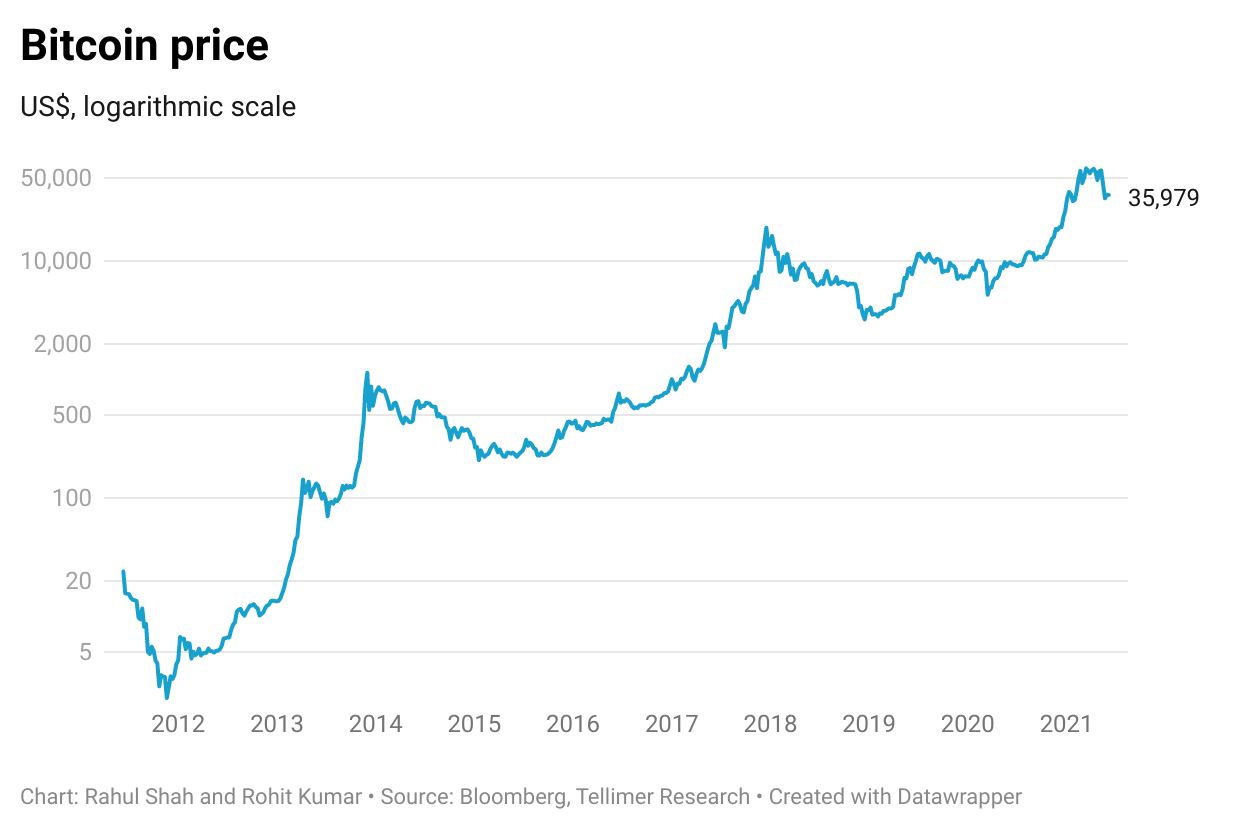 One key upside risk would arise if bitcoin were to be classified as a currency by tax authorities in major economies. In this case, holders would be exempt from capital gains tax arising from changes in bitcoin’s value.

We highlight below markets that have high remittances inflows, high poverty and poor financial inclusion. Based on the rationale presented by El Salvador's president, these markets may also benefit by adopting bitcoin as legal tender. 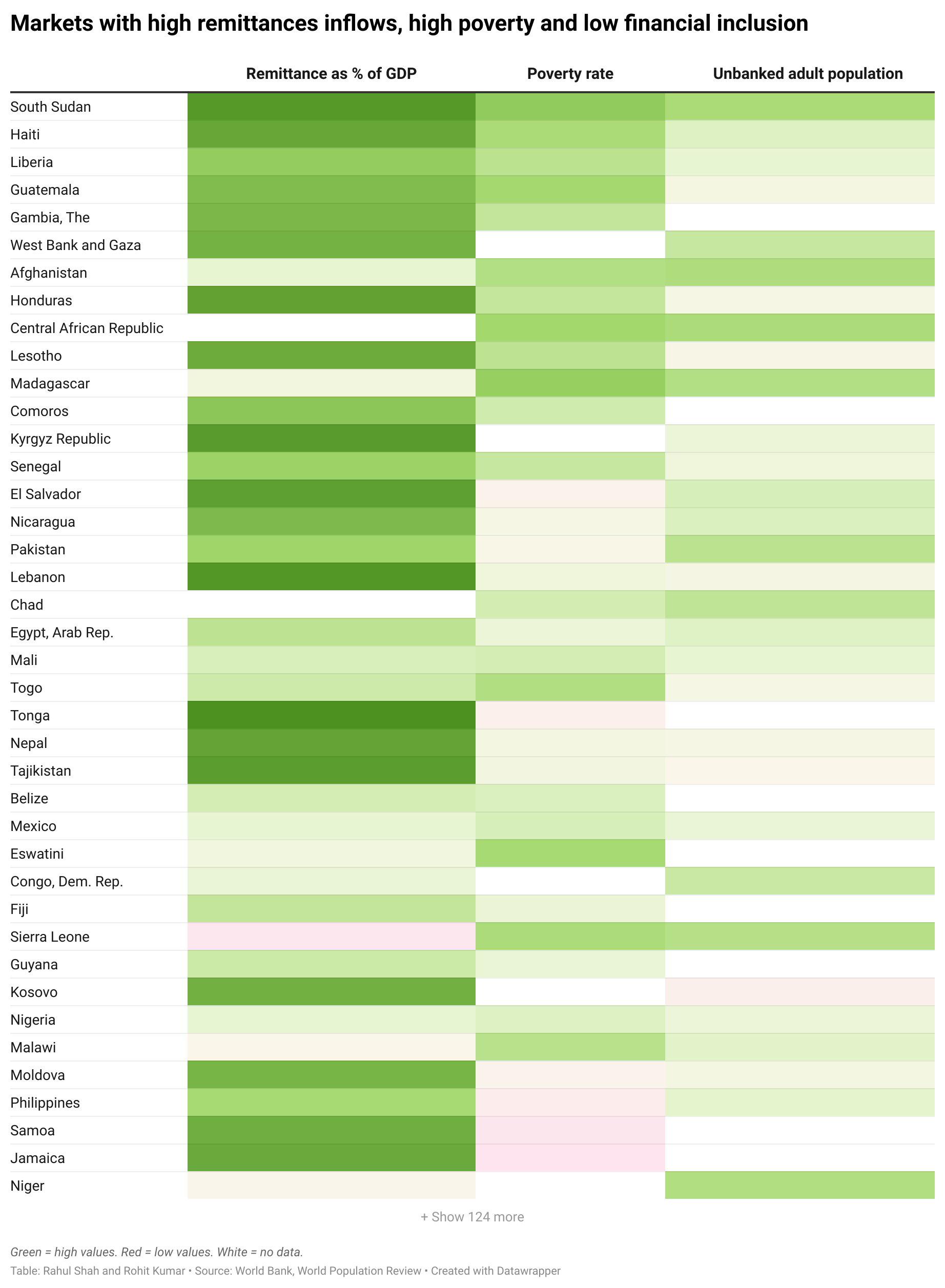