Covid-19: The Emerging Markets best-placed to withstand the pandemic

Having argued that Africa is better placed to cope with Covid-19 than many realise and that the impact of Covid-19 on EMs will be as much through the withdrawal of external demand (as developed countries hibernate) as through the domestic impact of the virus, a number of readers have asked me to break this down with data to show which developing markets are best placed to cope ‒ both with the domestic impact of the virus itself and with the withdrawal of external demand.

To avoid preconceptions about the results and allow the data to speak for itself, I have identified the relevant data, assembled it using percentile ranks to transform the data to a common scale,[1] and then built two indices:[2] ability to withstand Covid-19 domestically and ability to weather the external economic storm.

So, without further ado, this is the EM and FM investable universe. I was surprised by some of the results, and I’m sure that you will be, too:

At a high level, we can draw at least four conclusions from this initial data:

In this report, I will explore domestic vulnerability in detail, and what this data looks like globally. The forthcoming second part will go into detail about countries’ ability to weather the storm externally.

Domestically, most developing markets lack the ability to easily hibernate, so we look at how able they are to manage infections and how likely the virus is to spread. It is important to remember that developing markets are hugely heterogenous, and, even within countries, some regions, such as Kerala in India, are responding more effectively than their peers ‒ so not all of these factors will have the same relevance for all economies. Moreover, data is not available for some important factors, such as on past experience of epidemics, the availability of quarantine facilities and the availability of ventilators and intensive care beds.

Accepting these caveats, I have assembled 10 factors to approximate domestic vulnerability. Not all readers will agreed with the factors I have chosen or my decision to weight them equally, so I have provided access to the complete scaled dataset, as well as interactive visualisations of each factor (green on the maps equates to resilience against the economic impact of Covid-19 on that factor; purple indicates weakness), to allow you to focus on the factors you consider most relevant or to construct your own index.

2. Small percentage of the urban population in slums: Similarly, the fewer people who live in slums, the easier it is to implement social distancing. Moreover, people in slums are more likely to be migrants from the countryside, without social and family support networks in the cities upon which to fall back. 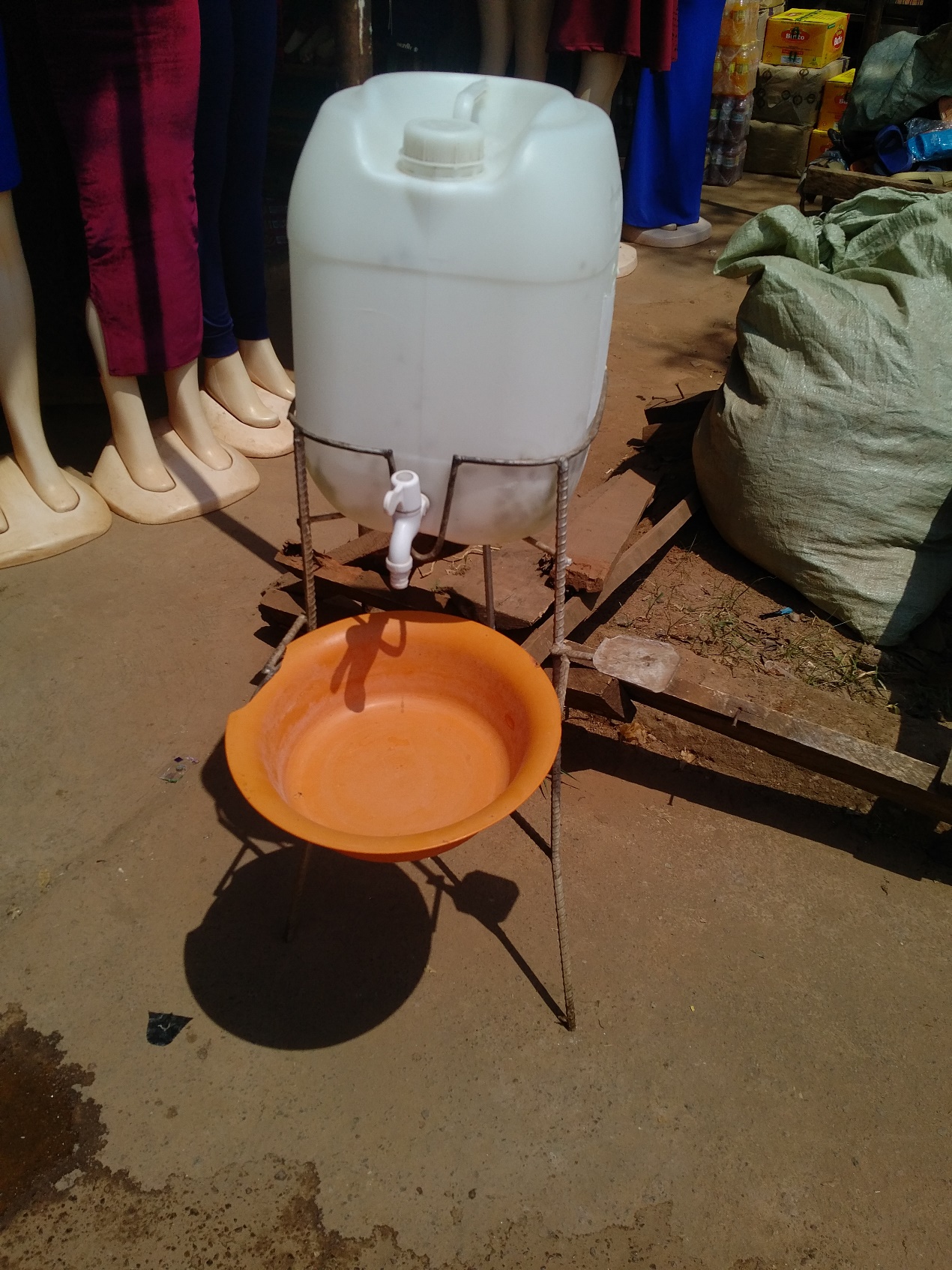 Figure 5: Basic home handwashing facilities with soap and water are the first line of defense against Covid-19 - interactive map

5. Small amount of travel: Travel spreads Covid-19, and the amount of travel varies hugely around the world. Countries that already have very low levels of travel ‒ both domestic trips and international arrivals ‒ are less likely to experience rapid spread of the virus.

6. Small percentage of the population over 65: While Covid-19 does pose a risk to younger, healthy people, the greatest risk appears to be the to the elderly, who represent a very small share of the population in many developing markets.

Figure 7: A lower percentage of the population over the age of 65 reduces Covid-19 risk - interactive map

7. Low incidence of Covid-19 co-morbidities: Where Covid-19 does impact the young, it tends to be a result of co-morbidities. I have modelled this using HIV, tuberculosis, respiratory disease, cardiovascular disease, cancer and diabetes prevalence (for the former two) and mortality (for the latter four) rates.

8. High average May temperature: Research on other coronaviruses suggest that they are less likely to be transmitted during warmer weather. Although it is too early to know for sure whether the same with be true of Covid-19, areas with higher average May temperatures could experience a slower spread and lower incidence of the virus.

Figure 9: Higher May temperatures may slow the spread of Covid-19 - interactive map

[2] The index value is the simple average of all rescaled data available for each individual country. Not all data is available for all countries, and I have ignored missing data rather than attempt to impute a value.