Ramiro Blazquez is Head of Research & Strategy at BancTrust & Co. He holds an MSc in Financial Engineering from Birkbeck College, The University of London, and an MA in Economics from Universidad Torcuato Di Tella (Argentina). In addition, he pursued graduate studies in Finance at Universidad de San Andrés, where he also obtained his Economics degree.

Prior to joining BancTrust, Ramiro was leading the research team at an Argentine brokerage house. In the previous ten years, he worked as Senior Latam Economist for HSBC Global Research, covering the major South American countries. He was also an economist at the IMF’s Argentina office, Managing Director at Universidad Di Tella’s Center for Financial Research (CIF) and adviser for the Presidential office during Fernando De la Rúa’s term.

Ramiro has taught several courses at Universidad Torcuato Di Tella, both at graduate and undergraduate levels. He is a former Chevening Scholar, a fellowship granted by the United Kingdom’s Foreign Commonwealth Office. More recently, Ramiro has been appointed Associate Fellow at Canning House, a British think-tank focusing on Latin America. 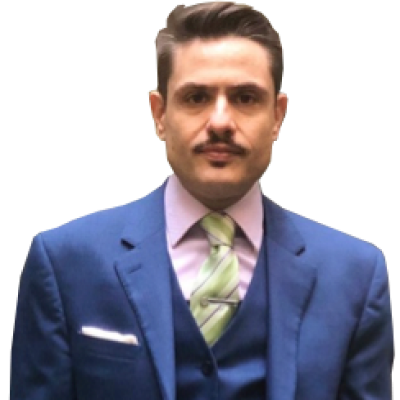 Articles by this analyst can only be viewed by BancTrust clients.