Natalia joined Alfa-Bank in 1998 and was appointed Chief Economist in 2001. Before joining Alfa, Natalia was an analyst at the Russian Opportunity Fund, a French hedge fund focusing on Russian and Ukrainian securities. She is a member of the CBR’s Advisory Board, which deals with monetary policy. In 2010, she was awarded a professor’s degree from the Higher School of Economics State University. 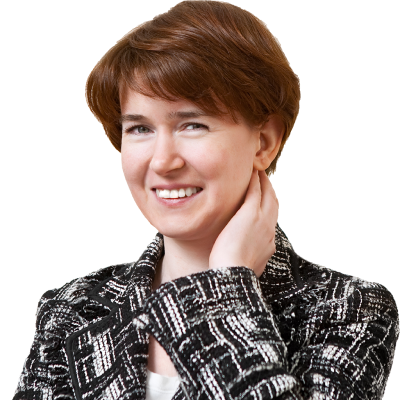 Articles by this analyst can only be viewed by Alfa clients.