Marco Valli is Head of Macro Research and Chief European Economist at UniCredit. Previously, he served as Chief Italy Economist from 2006 until mid-2010. Before joining UniCredit in 2004, he worked as a European economist at Fideuram SGR. Marco has a degree in economics and a master's in quantitative finance from Università Bocconi in Milan. 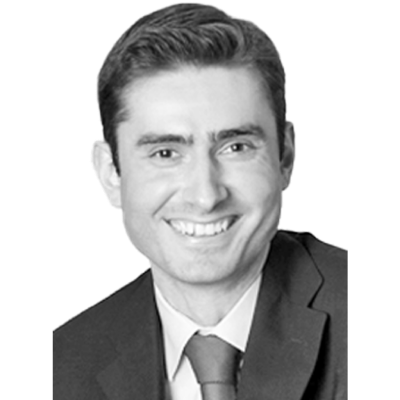 Articles by this analyst can only be viewed by UniCredit clients.